How a loft conversion in North London can make you richer

How a Loft Conversion In North London Can Make You Richer 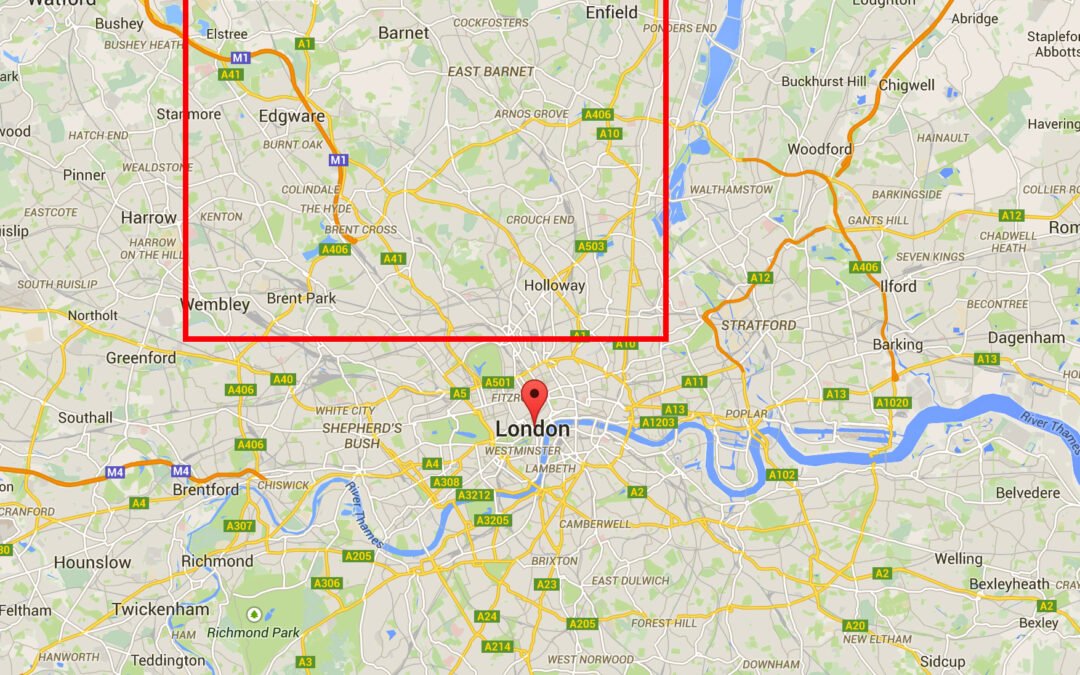 So the property pundits are out screaming down their megaphones again with their predictions for how the property market will fair in 2015.

And as usual, they’ll get it wrong again. This time last year the property gurus predicted an average 5% rise in property prices in London. Turned out the figure was close to 20%.

But this year is interesting. The pundits seem to be singing a more measured, sophisticated tune. Not least of all the good people at the Guardian and The Telegraph, who agree with me when I say North London could seriously be the next West Central between 2015-2020.

Property prices in North London are set to go ‘beast mode’ in the next few years, and if you are already a homeowner living in this quarter of town, then get down on your knees and thank the universe for putting you there, because you’ve now got a golden opportunity to significantly increase your wealth.

You can get richer by converting your attic space in to usable extra space. So how exactly can a loft conversion in North London make you richer?

Well the economics of London property are pretty simple. Create a desirable area where lots of people (particularly families) want to live. Don’t increase the number of places for them to live. Watch the prices of these places creep up as more and more people seek to get into the same area. Then figure out a way to make the places that are available even bigger and even more desirable.

Can you see where this is going? That’s right, up.

A loft conversion can add between 20-50% to the living space of house. Ask any silver-tongued shiny-haired Estate Agent what this means and as if by some ninja-like reflex action the response will be this; the more square foot in the property, the more it will be worth.

And they’re right. Not only as a purveyor of fine building services, but as an amateur property investor myself, I have seen more times than I’ve had hot dinners how a loft conversion has massively, massively increased the value of a property. It has done so because the return on investment is staggering, The return on investment is staggering because the cost of carrying out a loft conversion is not expensive. For the average three bed house we’re talking £40-50,000 all in. Granted, it’s no small amount, and for all intents and purposes will have taken a family a while, and a lot of hard work to save. But when you consider that you could double this or better in 8-10 weeks AND have masses of new space in your house, is it really a tough decision? I think we both know the answer to that.

Still not convinced? I challenge you to go onto RightMove, and see for yourself the difference in prices between a three and a four bed on your road. Yeah yeah but those are just asking prices, right? Well then just check the sold prices on Zoopla. OK, but it couldn’t happen to me surely? Surely I couldn’t be the lucky one whose house value rockets overnight? Well then just speak to one of my past clients who have increased their net worth exponentially, just by carrying out a carefully designed loft conversion on their London home.

And now it’s the time of all you lucky people in North London to take your glory. In a recent piece by the Telegraph, North London postcodes took up 30% of the areas tipped to boom across the whole of London.

Areas include the boroughs of Barnet and Brent, then Haringey, Islington, and also Hackney (north east) and Camden (north west). The FT is putting its money on property prices in Barnet to rocket.

The Guardian add Enfield as the surprise package, tipping prices in the North London suburb to climb swiftly.

Traditionally the larger house builders remain neutral in the speculation game but even Redrow have broken silence and pinned its colours to the mast of Colindale in North London as one to watch.

Finally, Finchley gets a mention too. No surprises there however, as areas in and around Finchley have traditionally seen consistent growth, and the outlook for the medium term is no exception, especially for the buy-to-letters amongst you.

So if you’re living in one of these areas now, or are planning on moving there soon, you need to seriously consider getting the loft conversion built. Whether you need the space or even if you don’t, whether you have the funds ready or still getting the cash together, the question to ask is, Can you afford not to get the loft conversion done? If you don’t, somebody else will.