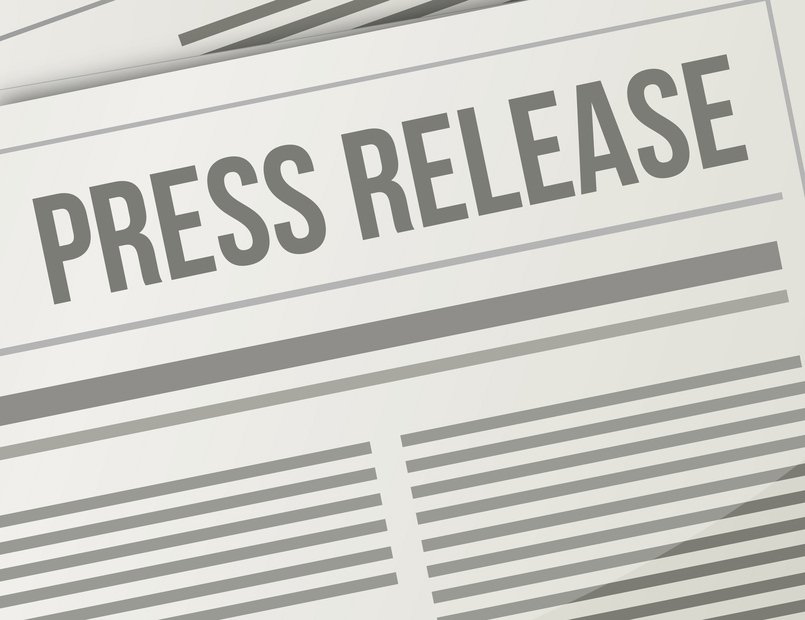 According to the Mayor’s London Plan, the Capital’s population will rise by 1.3 million to 10million within 15 years. This is the fastest growth in the capital’s history. 63,000 new homes are needed each & every year to keep pace with the growing population but less than one third of this is being built. So the capital gets more and more crowded.

The overcrowding is happening through a combination of Londoners enjoying the longest life expectancy in the UK; the baby boom we’re right in the middle of; and of London serving as the lightning rod for economic migration.

The statistics of the problem are frightening. 1 in every 4 children is now living in an overcrowded home. The average age of the 1st time buyer is now 37 and rising and it is now considered normal for parents to have adult children in their 40’s still living at home.

There are 30% more multi-generational homes than a decade ago, with babies, kids, teens, parents & grand parents all living in overcrowded accommodation in an attempted to survive the housing crisis. This is a throw back to Victorian times.

Growing families are desperate for more space but cannot upsize, where the average London home now costs £514,000 and this is rising 20% every year. Banks are asking for 20% deposit (£102,800) – completely out of reach for most. But those lucky enough to have this money saved are falling foul of the new mortgage lending rules, which give carte blanch to banks to refuse lending on a whim. As a result 20% fewer mortgages are being approved.

Over 63% of the UK work form home either for some, or all of the week. This trend in growing but to be sustainable this required investment in space and equipment.

London remains a small capital with no room to grow without expanding it’s footprint, which it cannot do because of the Greenbelt & because of it’s geography. So it is no wonder that UK new build rates are the lowest in Europe.

So to tackle the housing crisis, London can either build up, down, or make better use of the little space there is.

The elegant Solution to help fix this housing crisis is to build UP.

London housing stock has an abundance of disused attic space, and what City Lofts London are working hard to do, is to help as many people as possible to convert the disused attic space above their heads into additional living space, and in so doing pull back the capital’s housing problem from breaking point.

Multi-generational homes with 7+ people sharing a single bathroom, will be able to live with dignity again, and growing families with ‘boomerang’ children and adult children struggling to get on the housing ladder will now have the space they crave.

Importantly families desperate for more space who cannot move home, now have a solution, and space-starved couples planning on starting a family, will now have the physical room for a baby.

Home workers will now be able to work professionally and sustainable from home,, Additionally, thinking creatively, pensioners wanting to supplement their wafer-thin pension will now be able to earn extra income with by letting out their newly reclaimed living space to a lodger.

Additionally the scale of the solution will yield wider economic benefits too. A loft conversion would increase property value because of the extra square footage they provide and in so doing would increase a family’s net worth. This can only help in plugging the pensions black hole and give people a means of funding their own retirement or other such life expenses as helping their children through University which is now out of reach for vast numbers of less fortunate families, as is home ownership, and now parents would have the option of helping their children get a foot on the property ladder for themselves. Completing just 100 loft conversions a year would create 80-100 additional jobs as well as provide a huge boost in spending in related industries and builders spend on building supplies and homeowners spend on revamping their households

Loft conversions are not a new phenomena with some early examples dating back to the 1960’s, when even then London’s families craved more space for growing families. In spite their growth in popularity in parts of West London, nobody, even industry, has spotted the obvious golden solution to help ease the housing crisis that has been staring them right in the face.