So What If I Don’t Serve a Party Wall Notice? 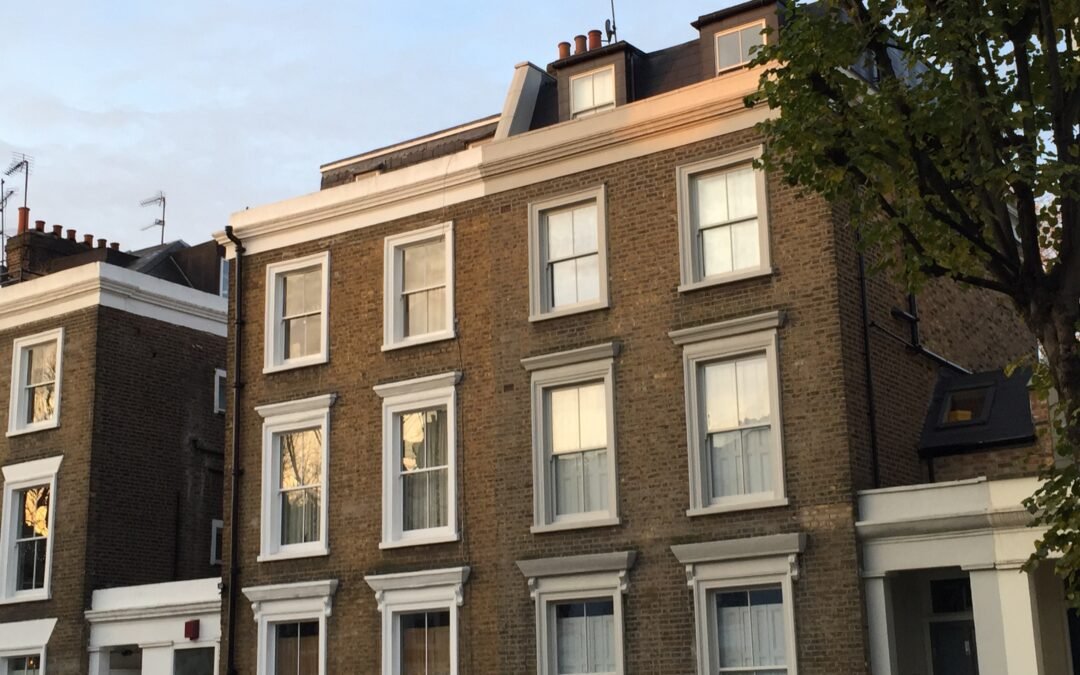 If you’re thinking about carrying out a loft conversion or extension, then this article by our partners at 1996 Party Wall is a MUST READ…

So what if I don’t serve a party wall notice?

This is a question that as Party Wall Surveyors we are often asked and we hear the same few reasons a property owner is considering not serving a Party Wall Notice.

Here are the 7 crucial facts you need to know about party wall, before you decide to forgo the process.

The benefit of the protection a Party Wall Notice is normally felt when your neighbour claims you have damaged their property. Up to that point things often progress without issue.

If there has not been an independent expert Schedule of Condition produced, prior to the commencement of the building work, it is extremely difficult to establish which damage was caused by the works and what was already there. Are you sure your neighbours will give you the benefit of the doubt? When it comes to money, there are few property owners who are happy to lose out to their neighbours.

If you have a disagreement about the extent or value of the damage caused, things can quickly escalate and end up in court. This is where things get expensive. If you lose in court you will often be liable for the repairs, your legal team’s cost and your neighbour’s legal team’s cost plus court costs. Expect big bills!

A Party Wall Notice followed by a Party Wall Award (formal agreement) can be used as an effective means of arbitration between two parties which should avoid a head on confrontation. A matter of a few hundred can escalate into many thousands in court because an agreement couldn’t be reach between two ‘friends’.

As a decent upstanding Building Owner you are probably happy to pay for damage your work has caused to your neighbours property. The difficulty arises when you try to establish which damage was actually caused by your works and the £ value of work to put it right. Some neighbours see your willingness to pay for damage as a right to claim for extra works. A Party Wall Surveyor can protect you from cheeky claims.

Neighbours should not able to stop you building. Once you have gained the required planning and building regulations approval you should be free to get on. If you take advantage of the protection afforded by Party Wall etc Act 1996 your neighbour is not entitled to stop you. Even if you require access to their property to build. The Act is designed to enable your work to proceed at a reasonable pace. A Party Wall Notice and following Award will make it clear what you are entitled to do to your and your neighbour’s property. If your neighbour frustrates the process of your build there can be financial consequences for them. The courts favours those who act within the law.

The real question is, “Can you afford not to?” The cost of ignoring the requirement to serve a Notice can easily escalate into many thousands.

For example, If you fail to serve a Notice your neighbour can quickly, easily and entirely lawfully employ a solicitor and barrister to take out an injunction to stop your work until you have served an appropriate and valid Notice. The bill for this will be yours because you didn’t serve a Notice.

If the budget for your works is tight and you do not have a contingency fund, how do you intend to put right any damage caused by your works? It may not be sensible to start your work until you can afford all the costs involved with your work.

It can matter very much, very quickly. There is no escape from rectifying the damage caused by your works. The courts frown upon those who have ignored the need to serve a Notice. Bailiffs can be used to recover any costs owed by you.

Although there are costs involved in drafting and serving Notices and Awards they are cheap compared to the fees of those from the legal profession. If you don’t appoint a Party Wall Surveyor you should be aware that if there any disputes you may have to appoint a solicitor and perhaps a barrister to represent you in court. And don’t forget to allow for the fees of the legal teams of your neighbour’s. The failure to operate within the law is frowned on by the court. Party Wall Surveyors are there to save you the need to go to court and incur potentially huge fees.

In practical terms, once you have carried out relevant building works without serving a Notice your neighbour cannot insist you issue a Notice nor can they get an injunction to stop you.. However, this in turn means any dispute arising from this works will probably have to be resolved in court by lawyers and not by Party Wall Surveyors. A Party Wall Notice offers you protection from false or malicious claims from your neighbours and from expensive legal costs.

If you fail to submit a Notice and damage is caused, when your neighbours take you to court it will be a black mark against you before you even attempt any defence. What will your defence be?

Party Wall Notices and Awards mitigate your costs. They won’t reduce them to nothing but go a long way to avoid legal actions and court appearances which can escalate into tens of thousands of pounds.

So can you afford not serve a party wall notice?

The need for a formal agreement is clear. It can help you avoid unnecessary disputes with neighbours.

A good Party Wall Surveyor aims to maintain or even improve neighbourly relations before, during and after your building works are complete.

Why risk it? Courtesy of 1996 Party Wall Ltd